Second round table in Pogradec 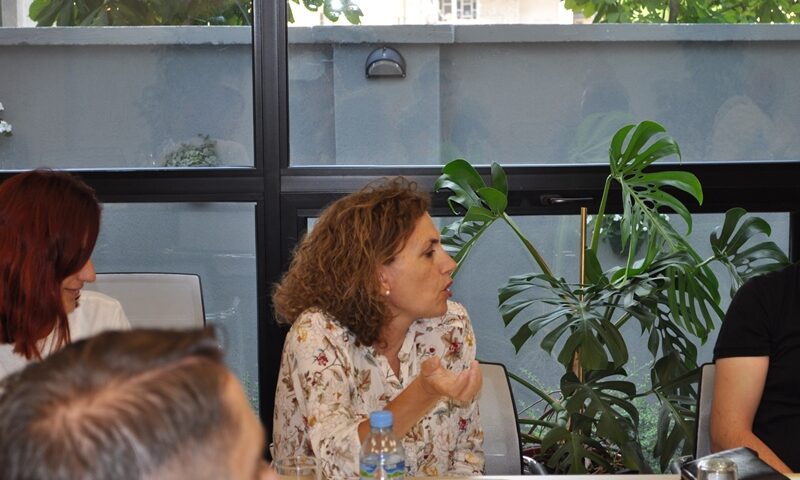 DMO ALBANIA organized the second round table in Pogradec on 19 July. The aim of this meeting was to get the feedback from tourism stakeholders and local authorities regarding establishing a DMO in the city, and then join forces with other similar organisations in both sides of the lake Ohrid to manage together this important region.

Representatives from Pogradec Municipality, such as vice mayor of Pogradec and directors of Tourism department, were present in the round table. While from Macedonian part we had in the table director of Tourism sector in Municipalities of Struga and Ohri. Even in Struga and Ohrid there were no DMOs, but the tourism department of Municipalities had a huge fund to manage all destination, such as financial support for promotion, for producing marketing materials, videos, and apps for tourism assets.

From Albanian side the problem is making together all stakeholders. It is difficult to have them in one table to create an organisation voluntary. They said that if the law will be approved for DMOs, they will create one. No one took the responsibility to create such organisation in Pogradec. They need another organisation, such as DMO ALBANIA, or another one, to take this responsibility and call the right people to create the DMO.

Tourism expert, Kliton Gerxhani spoke about how to create an organisation, according to Albanian legislation. He explained all steps that a small group of Tourism stakeholders in Pogradec can do to start join their forces to manage together their destination 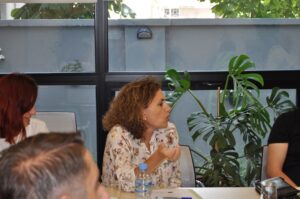