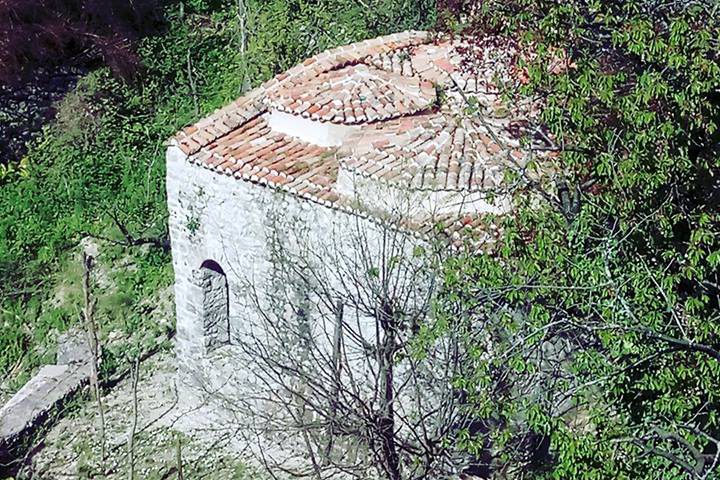 The Albanian government launched a plan to boost the development of its mountainous tourism in Albanian Alps and Shkodra region (northern Albania).

According to Mesi, investments and projects will be an integral part of each other to provide a significant development contribution to whole region of Shkodra and Alps.

She said that Shkodra was the country’s first region where the government decided to adopt this approach, adding that same practice would be followed in other regions too.

Investments in tourism, rural development, energy, production and food processing industry will be the main pillars where the Albanian government is expecting to yield results.

The master plan on development of the Albanian Alps and the whole surrounding area includes construction of road infrastructure and other important projects that combine nature and the environment in order to turn the area into a popular tourist destination.

Tourism operators highly praised Sunday the government’s initiative, saying that it would contribute to the overall development of Albania’s tourist offer.

According to them, Albania has already an established sea tourism so it was high time for Albania to give an impetus to mountainous tourism which they said has untapped potential.